In a Cow Pasture

Truck and Tractor pulling, also known as power pulling, is a motorsport competition, which requires modified tractors to pull a heavy sledge (sled) along a 300 ft length track, with the winner being the tractor that pulls the sledge farthest. The sport is known as the world's most powerful motorsport, due to the multi-engined modified tractor pullers.  Wikipedia. 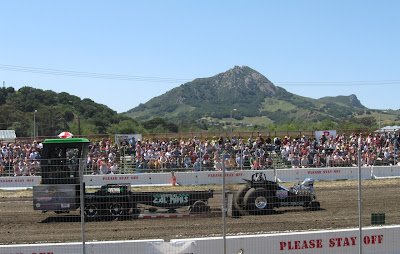 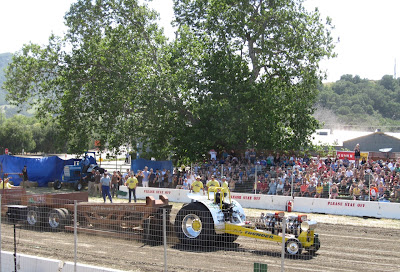 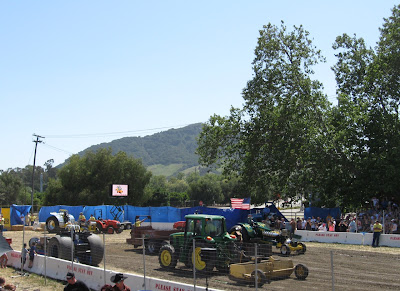 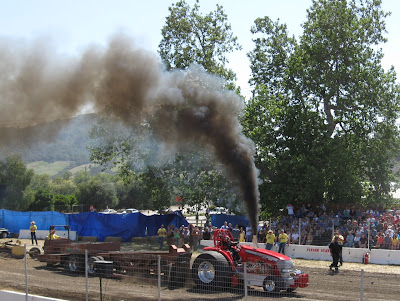 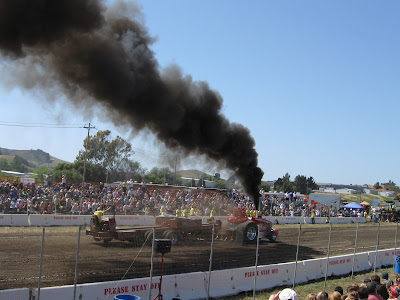 After the roar of engines, smell of burnt diesel and alcohol fuels, and being sprayed by clods of dirt and organic matter . . . a quiet moment before heading home. 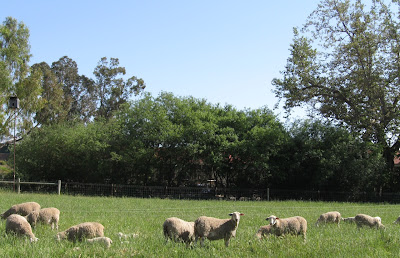 In a few weeks the cows will return and the "track" will once again be their own until next year.