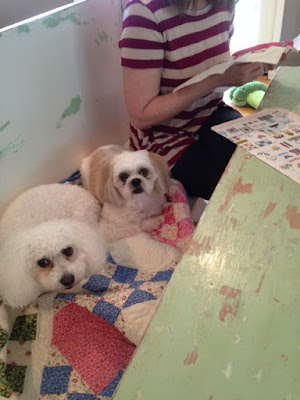 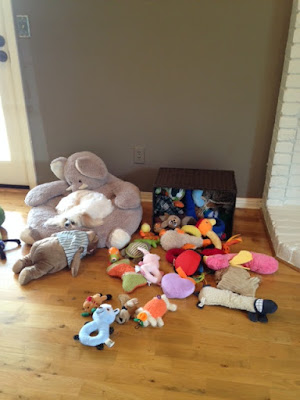 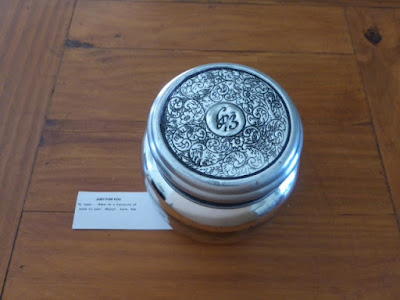 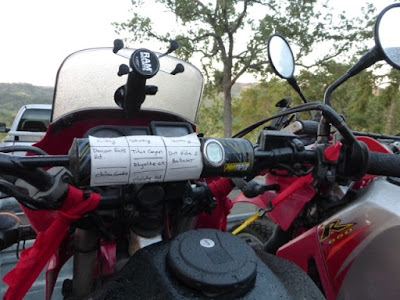 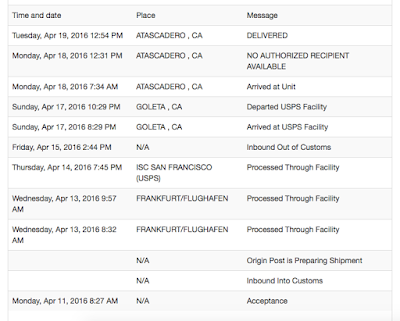 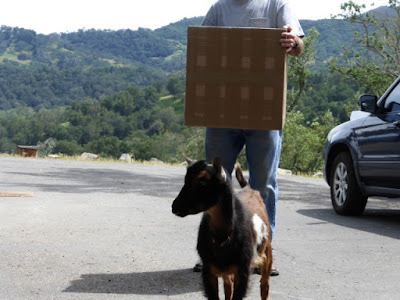 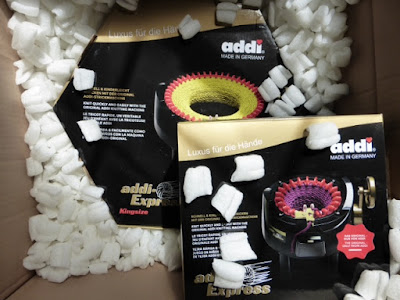 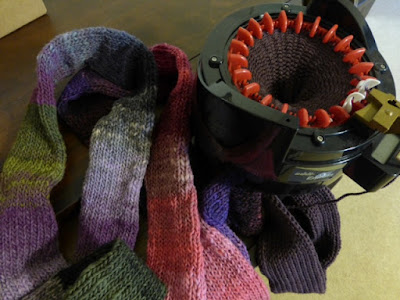 Double You, Not Why

Recently, I tried my hand at solving a puzzle from our daily newspaper. The directions for the Celebrity Cipher stated, "Each letter in the cipher stands for another".

I've worked on the Crossword and Sudoku puzzles but I've never tried the Celebrity Cipher because I really had no interest in what celebrities had to say. This time though my interest was piqued since I was reading Sue Grafton's latest book "X" and her puzzle-solving landlord, Henry, was helping Kinsey decipher a bunch of numbers and turning them into words. I thought I'd give it a try.

So, sitting on the couch, pencil in hand, Annette Bening's quote took a mere 20 minutes to solve. "I picture myself as an old actress doing cameos in films with people saying: 'Isn't that that Bening woman?'"

The next day when the newspaper arrived I eagerly turned to the puzzle section. I stared at the cipher and noted the single letter, two letters, and three letter groups and noticed these standouts:

I solved the quote: "My grandfather Frank Lloyd Wright wore a red sash on his wedding night. That is glamour!" But I couldn't figure out the name of his granddaughter, Anne BA_TNR. The next day looking at the answer to the puzzle I saw the reason: the puzzle had an error. Yes, a typo. That's why it didn't make sense. 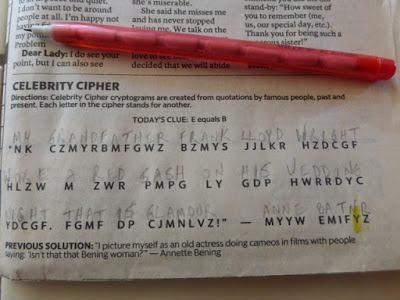 Instead of W (W = E) the puzzle had an incorrectly placed Y (Y = N). The last name should have spelled Baxter. Of course, the puzzle could not be solved with a typographical error.

Sheesh, if you can't trust the newspaper who are you going to trust?

Email ThisBlogThis!Share to TwitterShare to FacebookShare to Pinterest
Labels: justforfun

What The Cat Dragged In 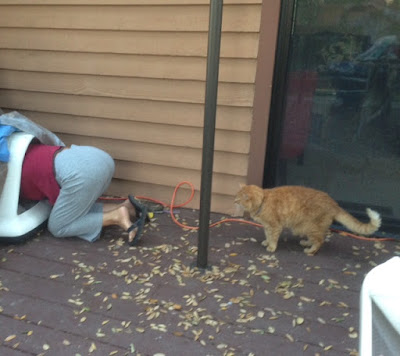 No Fooling: Never A Dull Moment

Last Thursday, Mattie got bit by a rattlesnake.

At first we thought it was something she ate, because, you know, dogs are not picky eaters and let's just say our driveway and sidewalks are remarkably clean for having free-roaming goats and chickens. In a span of two hours Mattie became acutely ill. Everything drooped on her: head, tail, ears, even her lower eyelids. I checked her gums - moist, pink, and they blanched in less than 3 seconds with finger pressure - all good signs.

I walked around the house and except for the spotless driveway all I found was a dead lizard, tail still twitching, next to the garage door. I wasn't sure if we had poisonous lizards so I picked the lizard up, didn't see any marks on it, and tossed it into the tall grass.

We've had a previous episode of Mattie being sick. The Vet diagnosed her with gastritis and sent her home with Flagyl and a bland diet. After a couple of days of rest she was as good as new. So that evening we settled Mattie in the garage with her heated bed, held her dinner, made sure she had water, and left her alone to sleep it off and get over her stomach ache.

The next morning, 12 hours later, Mattie's face and neck was markedly swollen, more so on the left side, and her tongue was purple-pink in color. Maybe she had an allergy to lizards. We offered her a little food and though she had trouble chewing the hard kibble she definitely had an appetite.

We couldn't get a vet appointment but we took Mattie in as a "Drop Off" and left her there. Shortly after, Dr M. called and said although it could be an allergic reaction, he was leaning more towards a snake bite. He wasn't 100% sure because he couldn't find any bite marks. Mattie's VS, airway, and labs were okay but he wanted to keep her for the rest of the day for monitoring. Anti-venom was not recommended.

Later that afternoon we picked Mattie up. Dr M. had checked her over again and still couldn't detect any fang marks, but he was pretty sure it was a snake bite. We gave Mattie antibiotics twice a day for a week in case there was infection from bite necrosis. Over the next couple of days she spent most of the time in her bed.


I still harbored the idea it was an allergic reaction to the lizard. I was wrong.

The very next morning after bringing Mattie home, next to the garage door where I found the dead lizard, I found a small dead snake. I looked around for something to cover it with but instead went to get The Man. I laughed at him as he came flying out of the house, grabbing and loading his .22 "critter deterrent" with bird shot. Haha, it's dead, it's dead.

The very much alive snake coiled to strike when The Man ran up to it. Baby rattler had been enjoying a peaceful sunny Saturday morning near it's new home - under the recycle trash bin - next to the garage door. We think Mattie may have gotten bit in the face (or mouth) by investigating or chasing the lizard, getting too close to the rattlesnake.


It's been a week and Mattie has made a full recovery, she's back to doing her job as pack leader and indiscriminate eater. 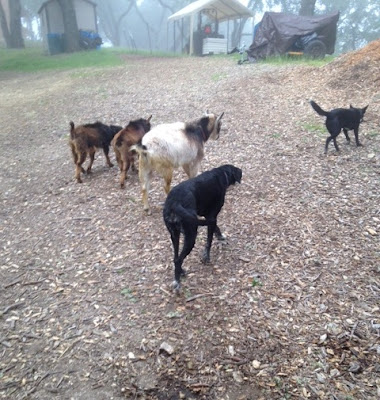 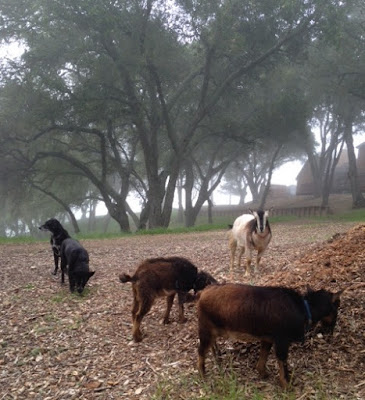 Wednesday night. The Man is sitting on the couch and hears Molly the cat, making a ruckus out on the deck. He looks out the glass sliding door and sees Molly facing off to a raccoon that's eating her food, they're ten inches apart. The very same cat who lets Sophia the chicken eat her food is screaming and swiping her paw at a raccoon.

Yeehaw, it too ended well, with the raccoon slowly sauntering away after giving stink-eye to The Man.