One Month Ago: In the Desert

The first weekend in March (when it was still okay to travel) The Man and I drove to the western Mojave Desert for a tour of The Center of the Aerospace Testing Universe, a.k.a., Edwards Air Force Base. The tour was free but space was limited. I had made our reservations a year in advance.

It was a 4-hour road trip to Edwards AFB and since we needed to be at the Visitor Center at 0845 we decided to camp in nearby Rosamond. The Man found an area of BLM land on a map and noted that it was just a few miles out of town. Unfortunately when we got to the area it looked like folks used the Public Lands for dumping their household waste: rusty washing machine parts, mounds of concrete slabs, sad toys, and broken beer bottles.

The Man wasn't happy about our accommodations but I was okay with it. We had the whole place to ourselves and it was free camping after all. We managed to find a nice flat area clear of garbage in view of a Joshua tree. 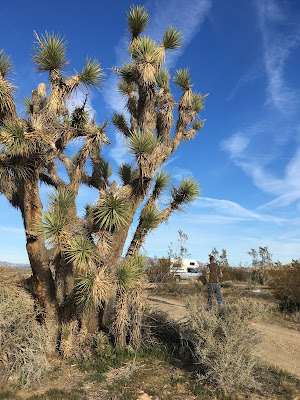 The Man felt better about our surroundings after a motorcycle ride. Along the trail, away from the main road, we happened upon jackrabbits, coveys of quail, and only one rusty car carcass. 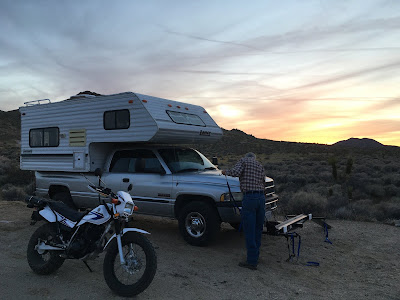 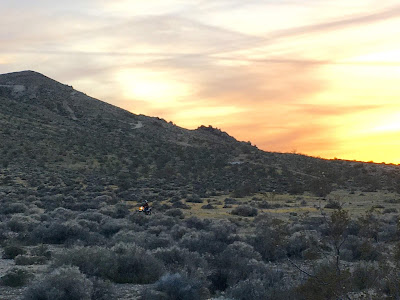 The following morning we arrived early at Edward's West Gate. While we waited for the bus to arrive everyone watched a lone animal trot down the middle of the road. The critter barely glanced our way as everyone gawked at it's boldness. Is that a dog ... is that a ... coyote? The Man noted that it was a healthy, well-fed coyote, "Life must be good at Edwards".

A few minutes later approximately 25 of us boarded the bus. We weren't allowed to bring any devices with a camera - top secret stuff, you know.

From Edwards AFB website: "The tours include the Air Force Flight Test Museum and a windshield tour of the main base and some of the flight line areas".

We spent a fair amount of time at the Flight Test Museum and a storage hangar where restorations are in progress. We walked under and around the various aircraft being restored. It was all very interesting, very Sam Shepard, I mean, er, Chuck Yeager, you know, very "Right Stuff". 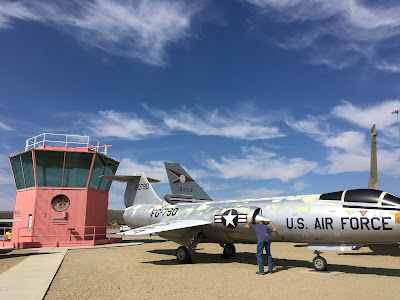 We took a drive on the Flight Line. Yup, right on the tarmac, up close and personal. The bus drove through the security gates and we all got sneak peeks at the various aircraft and the secret jets in darkened hangars. Very cool beans. 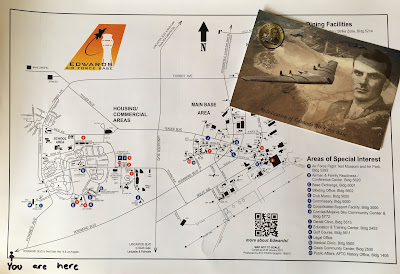 Email ThisBlogThis!Share to TwitterShare to FacebookShare to Pinterest
Labels: Moving Forward-Looking Back, OnTheRoad

As the world changes,
our animals
continue
their dailiness.


The Ladies patrol and keep a look out for tasty sprouts and wayward bugs. 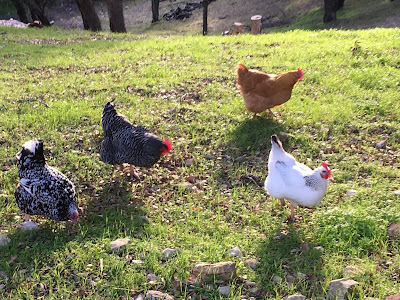 Occasionally they lay an egg. 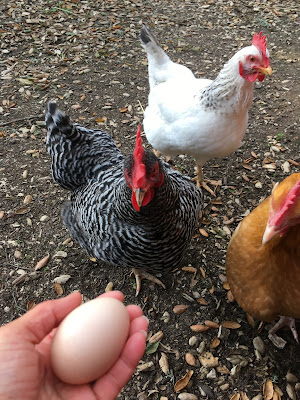 The cats deliver their gratitude in purrs, satisfied, they return to their heated bed. 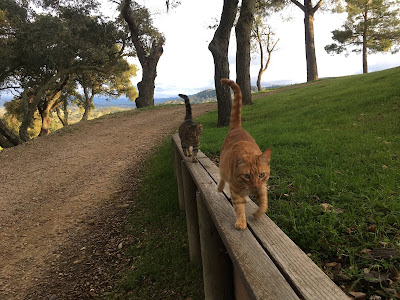 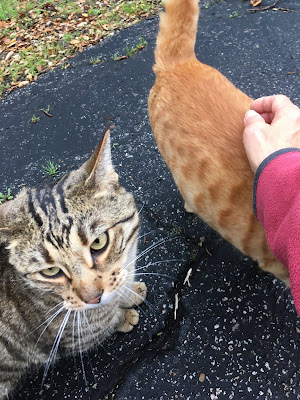 The dogs wait for what comes next. 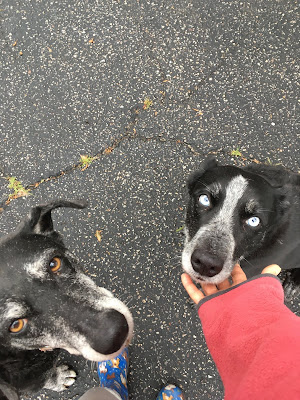 And the goats do what goats do. 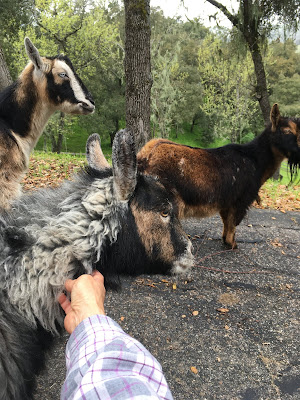 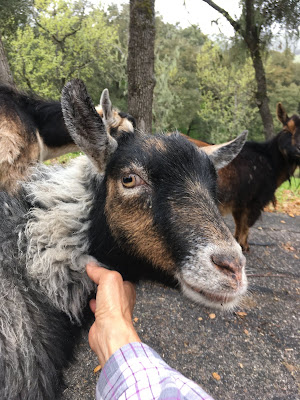 As our lives change
the natural world
- blissfully unaware -
continues on. 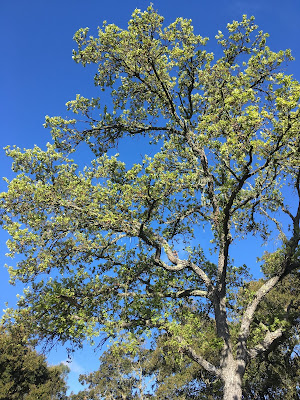 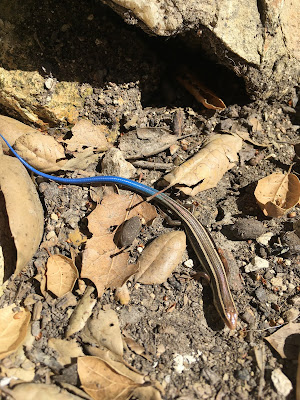 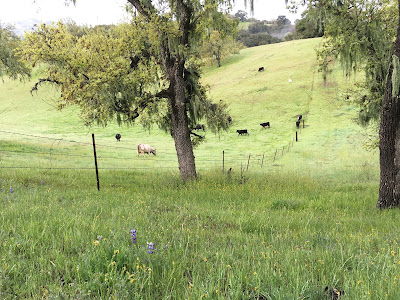