With California's worsening drought and the increased fire threat we're hoping not to see any aerial fireworks or rockets in our vicinity today. That is, unless they happen to be NASA rockets.

We lost a little sleep this week in anticipation of a Vandenberg AFB launch. NASA was sending off a Delta 2 rocket with a satellite named Orbiting Carbon Observatory-2 (OCO-2) to monitor carbon dioxide in the atmosphere. Apparently the window of opportunity for flight was 2:56 am Pacific time. So be it.

The Man set his alarm for 2:45 am. Mele and Molly looked bewildered at being woken up in the middle of the night but they followed us outside into the cool dark night to wait. And wait. And wait.

After thirty minutes we all trekked back inside the house. The Man checked NASA's website to learn that the countdown was stopped 46 seconds before liftoff due to ground equipment failure.

The next day the problem was fixed and the launch was again a "go" for 2:56 am.

In the wee hours of Wednesday, July 2, 2014, we woke the dog and cat up again. This time we listened to a live feed of Mission Control on The Man's iPhone. It was exciting to listen to the prelaunch checklist and then the countdown. The horizon started to glow while they were still counting. The Man failed to tell me there was a teeny delay so listening "live" was not exactly live.

No matter, we watched in awe as the Delta 2 rocket soared upward. We saw booster bits and pieces fall away and we heard the rumble of Mach 10 as the rocket accelerated and disappeared into space.

(Photos on the right are the cropped closeups.) 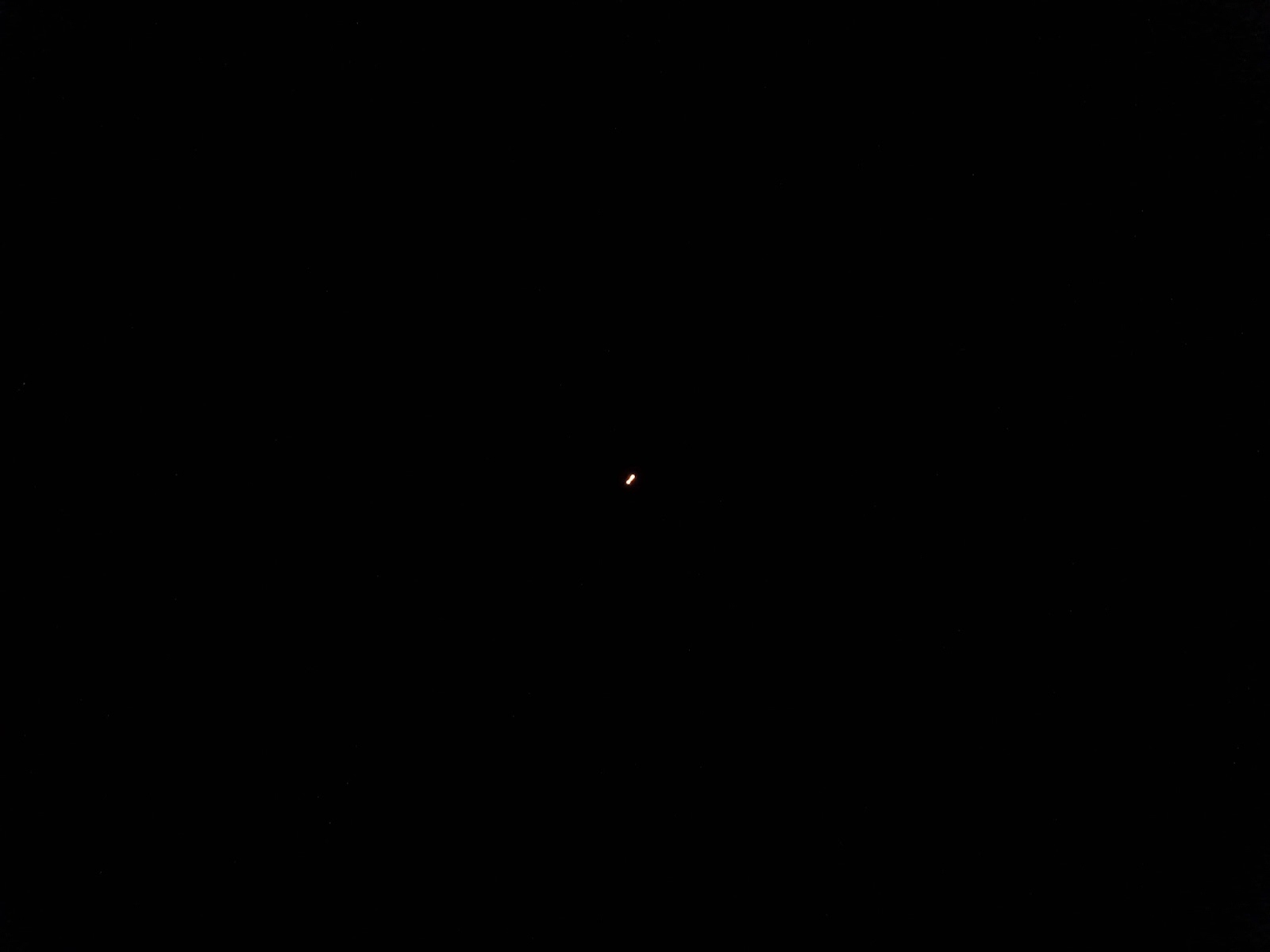 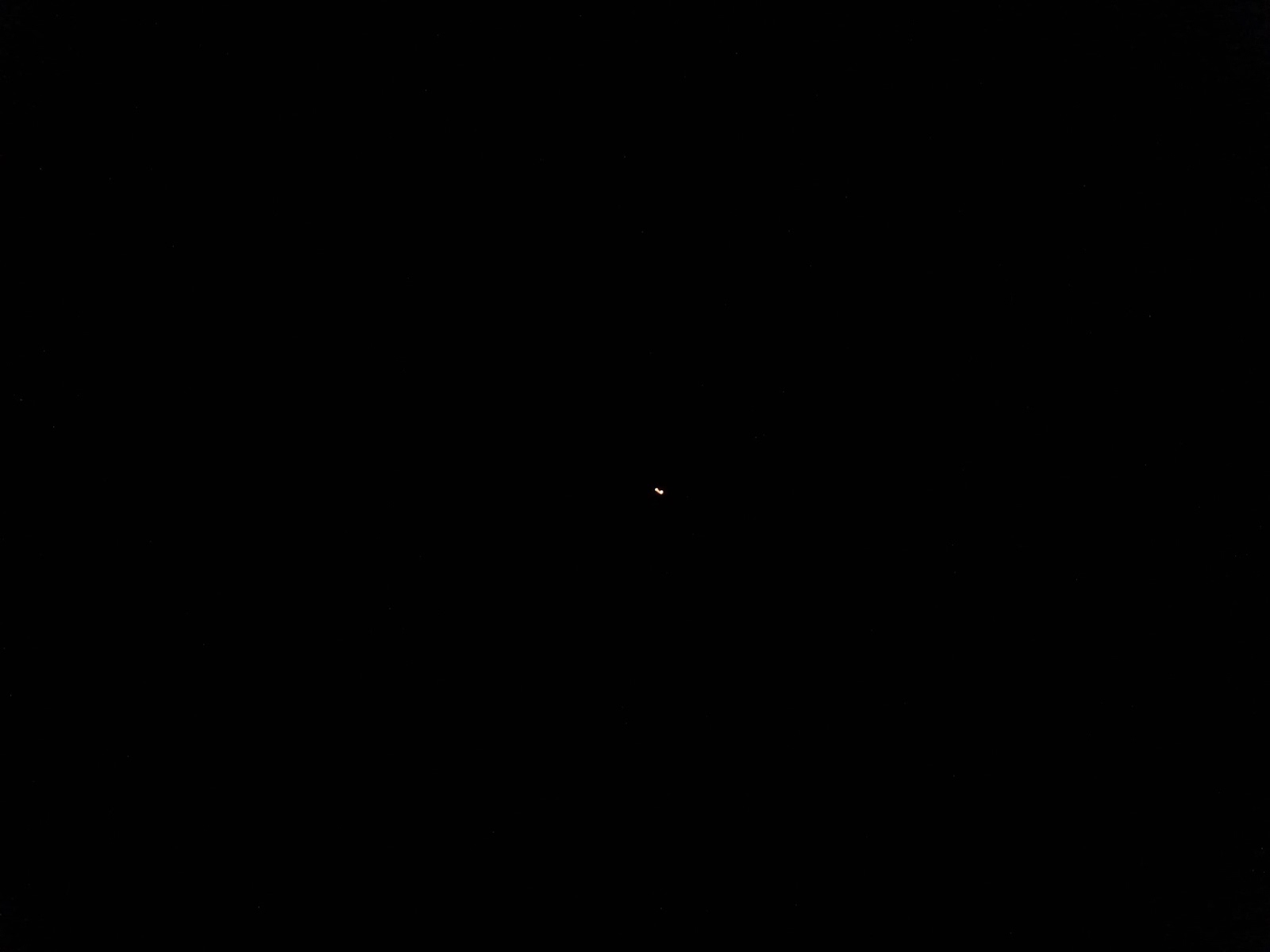 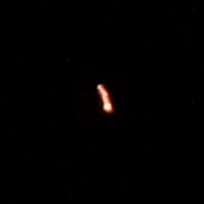 As you can see we've been Rocketeers from way back.