Eyes to the Sky 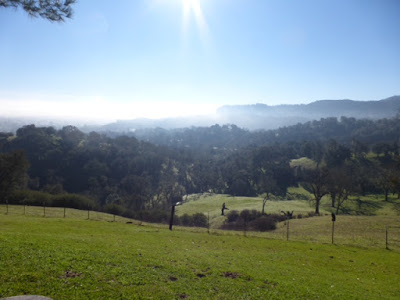 I almost missed it (I may have been closing my eyes to soak up some rays). We never heard the tell-tale rumble that forewarns us when a rocket will soon be appearing. It was just there. 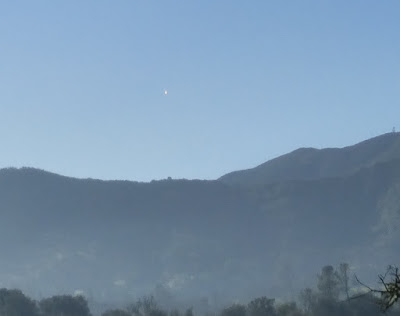 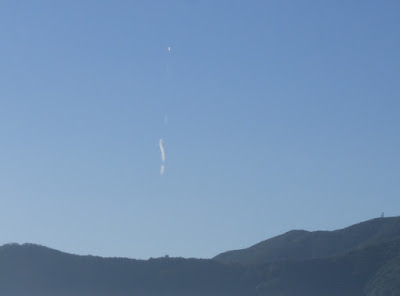 The Falcon 9 rocket carried 10 Iridium Next satellites and was the initial launch to replace Iridium's original satellites with 70+ second-generation satellites over the next fourteen months. For the next year we will be able to see many more rocket launches from our driveway Vista view. That's the happy news.

The sad news is that Iridium flares will cease to exist. The new Iridium Next satellites do not have the unique design ("angular shiny things") which produce the satellite flare phenomenon.

We've been very lucky to have witnessed such an amazing sight countless times since our surprising discovery one night during the summer of 2015. You can be sure that when the rain stops, and the clouds move away, we'll be heading outdoors in the early evening with our eyes to the sky.


I'm afraid those who've been tracking that phenomenon over the past 20 years have another year or two to see it. As someone who's seen a couple myself, you can imagine what a thrill it is to be the CEO of a company like this and watch your satellite go overhead. But we weren't going to spend money just to make angular shiny things on our satellites, so that phenomenon will go away - but it's been fun.   Matt Desch, Iridium CEO