Back Roads Idaho: Something Else

In the middle of August, The Man headed out of town for a two-week motorcycle adventure. On an early Saturday morning, three motorcycles were loaded up, gear was stored, and after a hearty breakfast the four riders were on their way. 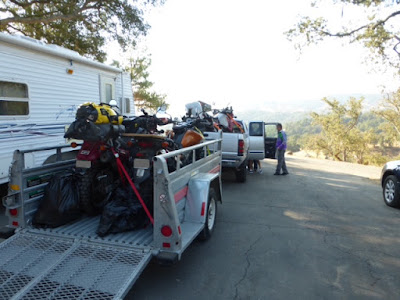 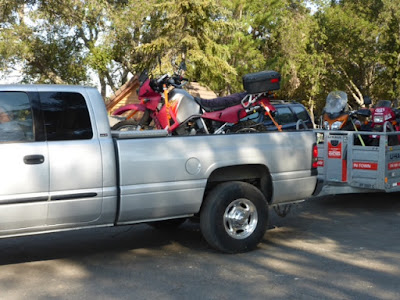 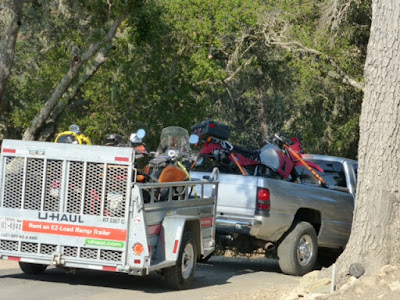 A few hours after they left, a bald eagle flew over the barn. An astounding sight, it was a very good omen for the four riders. 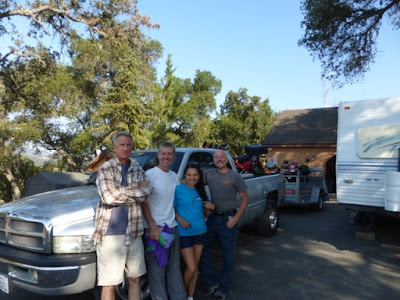 Three riders were planning to traverse the Idaho Backcountry Discovery Route (IDBDR). "The IDBDR is a south-to-north route across the state of Idaho covering over 1,250 miles of mostly non-paved track".  It begins in Jarbidge, Nevada, across the Idaho Rocky Mountains, and ends at the Canadian Border. The DVD and maps purchased from the BDR organization cited the businesses servicing the route for lodging, food, and fuel.


The fourth rider, The Man, had a different adventure in mind. His plan was to have no plans; a day-by-day journey along the scenic back country roads of Idaho.

The Man dropped off the three riders in Jarbidge, Nevada, then headed to Boise, Idaho. He had made arrangements (Park & Fly) to keep his truck and the U-Haul trailer at the Extended Stay Hotel for 14 days. (On the last day, Arrin, one of the riders would meet him in Boise for the return trip home. The other two riders, J. and X. (husband and wife) - would continue on their travels for another two weeks.) 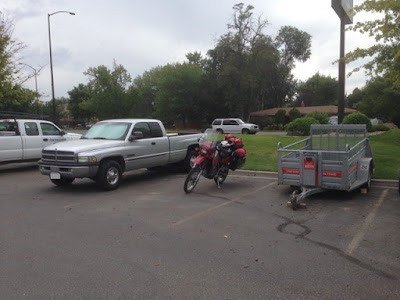 Before he left home The Man had carefully packed his KLR motorcycle with everything he thought he would need for camping in the Idaho back country: water, backpacking food (just add boiling water and eat right out of the bag!), a small cook stove, and as much tools as he could carry. In addition, he carried bear deterrent spray and a small PLB (Personal Locator Beacon) - just in case. 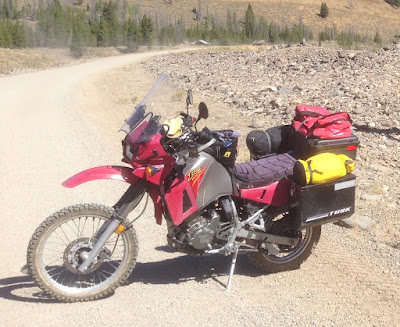 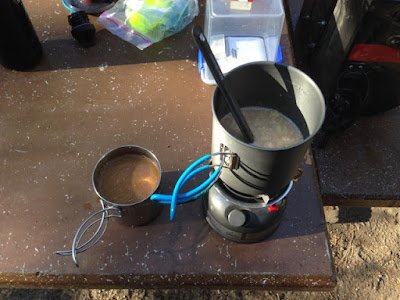 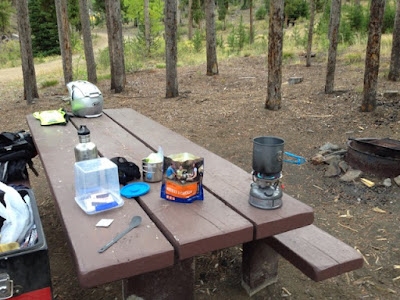 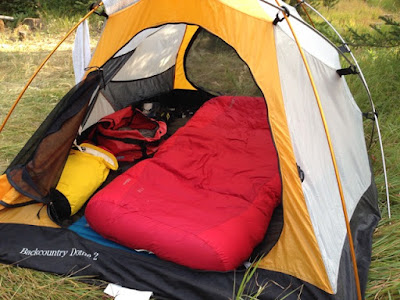 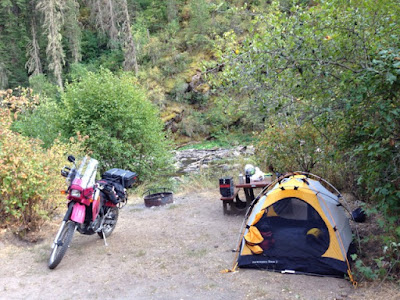 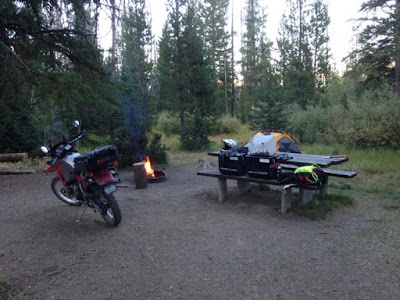 As suspected cellphone coverage was spotty or nonexistent. When he could The Man called home and reported his current location, where he might camp for the night, and what direction he was heading.

Thataway I would know his last known whereabouts, you know, just in case.

Gross: What were your favorite TV shows that made a lasting impression on you?
Hanks: "Then Came Bronson." It was on for one year. It starred Michael Parks as a iconoclastic reporter who gives up everything and rides across the country on a motorcycle. It was like a one-man version of "Route 66." It was...
Gross: (Laughter).
Hanks: ... It was a very odd television show that was on for one season on NBC, and I just thought it was the hippest thing in the world because sometimes there'd be no dialogue in one of the shows. It was not like an episode of "Mannix" or "Medical Center" or "Gunsmoke." It was something else. 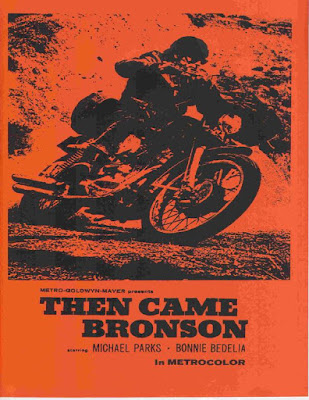